Best Cars in the World 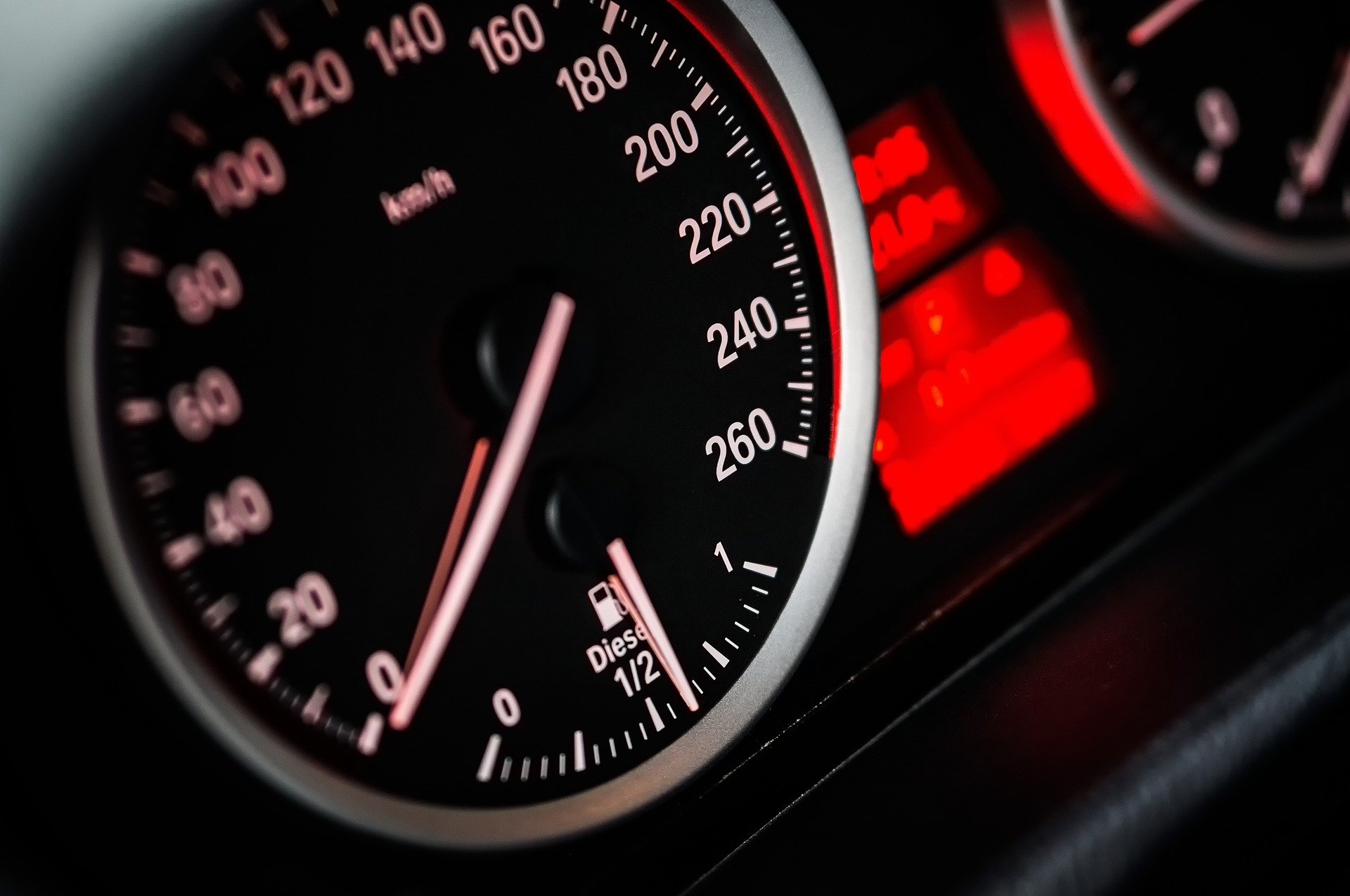 This argument is the same as a lot of others – who is the best and how to prove it. Some prefer a slick design, while others focus their attention on engine power. There are also those that put safety above everything else. So what are the best cars of all time? Let’s find out.

It is almost impossible to make a list that doesn’t feature Bugatti Veyron. Developed by the Volkswagen Group in Germany, and manufactured by Bugatti, it was the car of the previous decade. It’s fast, reaching the speed of 253 mph, and its tweaked sports version is the fastest street-legal car in the world. But you don’t have to take our word for it – it’s all documented in the Guinness Book of World Records.

It has a W16 cylinder engine that holds 8 liters. It’s fed by turbochargers and it has an automatic transmission that shifts gears within 0.15 seconds. In order to break, it uses silicon carbide composite discs. 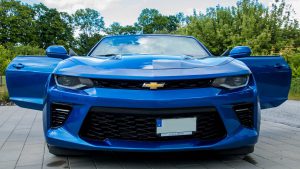 The original made us tremble. 50 years later, that is still the case, as there are variants of this car for everyone. You can see a Camaro as a pony or even a muscle car. It was designed to outclass Ford Mustang after its unexpected rise to power. Its design was a result of an idea that the car should be easy to make by different manufacturing plants.

One of the reasons Camaro will always be around is that it’s found its way into the popular culture as well. In the 2007 Transformers movie, the vehicle mode of Bumblebee is, in fact, Chevrolet Camaro. The 1969 Camaro can be seen in the Gorillaz music video Stylo.

The Viper is a sports car designed by Dodge in the 90s, and its descendants can still be seen on the roads. The first Viper debuted by accident – it replaced another one of Dodge’s models for Indianapolis 500, right before the race. It used a V10 engine, developed in part by Lamborghini, then owned by Chrysler.

The modern Viper VX-I is significantly stronger than its ancestor. It boasts up to 645 hp. Unfortunately, the sales have not been forgiving and there were a few safety issues. Regardless, Dodge Viper remains a force to be reckoned with.

Even the people that are not into cars have heard of 911, a car that sprouted many sub-series and models. It was in races between the sixties and the nineties, notable for its speed, size, and the fact that it had its engine in the back.

After the Carrera series, the production went into a different direction and its child, Porsche 928 became a luxury grand tourer worthy of its legacy. A classic for a reason, 911 will always be remembered as one of the highlights of German engineering.

Last on the list, but far from least, is Ferrari 250 GTO. There are only 36 of these produced in the world and their price keeps going up with every decade. The most anyone has paid for one was a whopping $70 million.

It uses a V12 engine, and there are no unnecessary accessories on the inside of the car, as its purpose has always been racing. The design was done by several groups, due to conflicts within the company at the time. Great emphasis was put on the aerodynamics of the body. 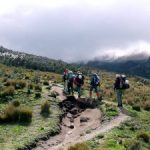 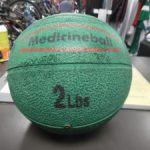 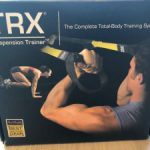